When planning your next video marketing campaign, there are a lot of things to consider. Sometimes, you might get caught up in minutiae of the video instead of focusing on the bigger questions. What will work for your audience?

Voiceovers and scripts can be great tools for certain videos, such as explainers and how-to videos. A great voiceover can build a sense of familiarity between your brand and consumers, while a script can help you control what a viewer takes away from your video. Let’s check out some other ways you can use a voiceover or script to enhance your video! 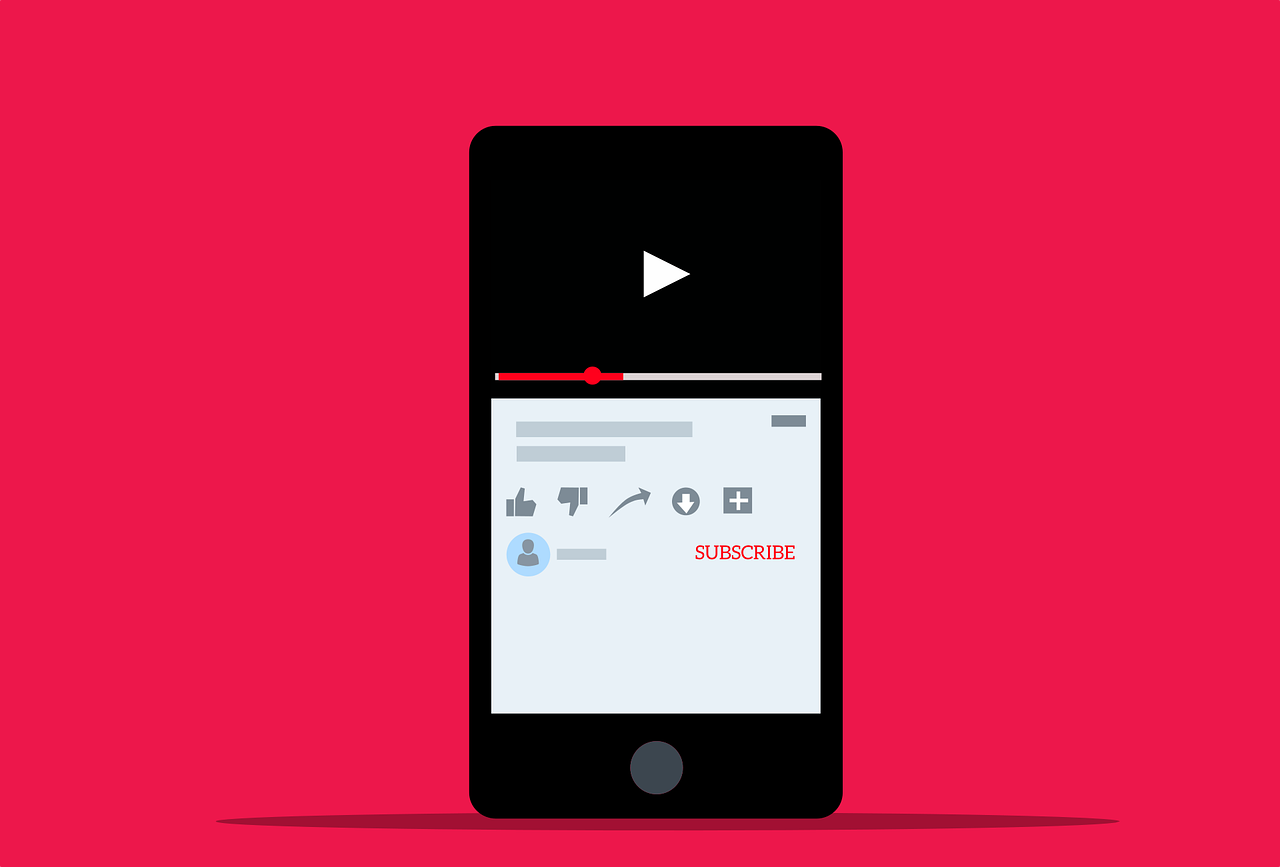 When you think about videos, you are most likely considering what visuals will look the best, as video is a visual media. But, this can lead to overlooking the importance of sound in a video, despite the fact that 87% of Gen Z and 72% of millennials prefer watching videos on their phone with the sound on. A voiceover can be a great way to use sound in your video to better engage with your consumers.

Add Critical Context to Your Videos

Voiceovers are great for telling the story behind the visuals and filling in the gaps of information that visuals alone cannot show. In Facebook’s Henrico Data Center Virtual Tour, voiceover is used to explain the importance of the footage being shown. Without the voiceover, the viewer would never know what the purpose of the thousands of computer servers in the facility are there for. Through the voiceover, they learn that the servers hold the technology that allows the world to connect on apps such as Facebook and Instagram.

Emphasize What Sets You Apart

A voiceover is an excellent way to control the narrative of your video and show off your point of differentiation to consumers. People tend to trust what is said to them through a voiceover. After watching the Simpson Racing Product video, there is a sense of comfort in knowing that Simpson makes dangerous sports so much safer. This is brought about through the voiceovers on footage of people racing in motorcycles and cars, which ends up feeling more adventurous and appealing to the viewer who now knows how well protected racers are. Their message of reliability was exactly what Simpson wanted to get across to its viewers through voiceovers.

Viewers say they retain 95% of a message if they watch a video. So, if you want to be in control of exactly what consumers will know about your brand after watching one of your videos, try using a script to get your point across.

Determine What Your Viewers Thinks and Feels

A perfectly written script will outline exactly what the viewer’s takeaways will be. This means you can decide what ideas the consumer will leave the video with after watching. A great guide to the importance of a script comes from Geico commercials. Geico has mastered the art of imparting exactly what they want their audience to take away from their videos, usually through the use of humor, which is hard to achieve without a pre-planned script. They also have a consistent ending to their commercials, meaning almost any person could recite their motto, “15 minutes could save you 15% or more.” Geico’s use of humor and consistency has made their commercials some of the most recognizable in the industry.

Scripts are best when used for specific types of videos. Explainer and how-to videos especially benefit greatly from a script. Both require precise diction to be in place beforehand to properly explain a concept or describe a process. Vox is a phenomenal example of scripted explainer videos that became so popular that they were able to produce a series for Netflix called “Explained.” If Vox had just conducted interviews with experts and did not include scripted information, their explainer videos most likely would not have been as successful and popular as they have become.

On average, viewers spend seven hours and 55 minutes a week watching online video content. So how can you make your video stand out among the rest? Use voiceovers or a script to communicate a specific narrative or message to consumers and to make them remember your video!

Need help with a voiceover or writing a script? humanstory is here to connect you to your consumers through two of our new offerings.